Startups are the new oil for cash-rich Jio 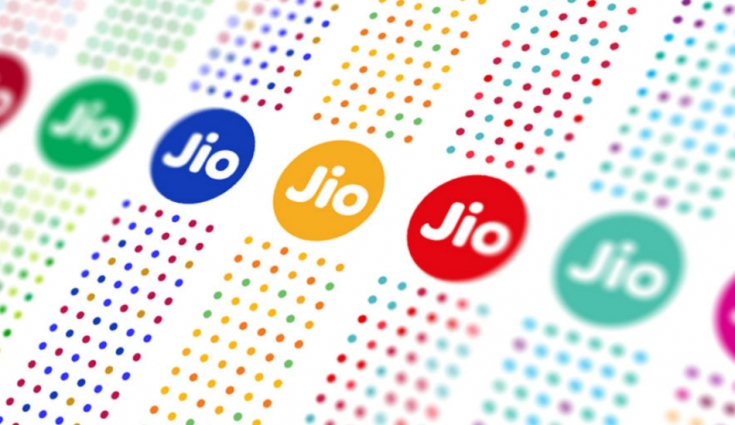 Reliance Jio, the Mukesh Ambani-promoted company, is scouting for more investments following two transactions in April as it seeks to create a comprehensive ecosystem of digital products and services around its core telecom service.

The unit of the Rs 6.11 lakh crore Reliance Industries (RIL) wants to invest in or acquire ventures operating in the content, healthcare, education technology, financial technology and transportation segments.

Jio may also consider scooping up product technology ventures, particularly those operating in the still-nascent artificial intelligence and machine learning spaces. Jio made its core telecom offerings—voice, data and text—extremely commoditised and affordable and from a business model and revenue-generation point of view, it makes absolute sense for the company to evolve into a digital services player, and an ecosystem builder and leader.

In April, Jio announced a $124-million investment in Saavn at a pre-money valuation of $177 million, a 40-50% discount to the music streaming service’s estimated worth when it raised $100 million in 2015. It also committed to invest the rupee equivalent of $180 million over three years in AI-based education platform Embibe.
The emergence of Jio as a potential buyer of or investor in startups has come as welcome news for India’s venture capital industry, which has found it hard to record investment exits, particularly through the M&A route.

Given Jio’s intentions, a number of Indian startups will no longer have to depend on just venture capital or large conglomerates such as Google, SoftBank or Alibaba (for funds). This, in turn, will accelerate exits.

The increased scrutiny on the country’s newest telecom operator comes after it announced two quick acquisitions—music streaming service Saavn and online test preparation startup Embibe—last month. However, given the structure of both transactions, no one expects Jio, run by among the most hard-nosed negotiators in the country, to break the bank while acquiring assets. 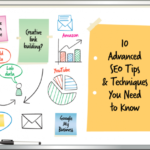 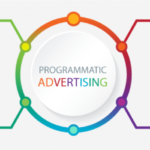